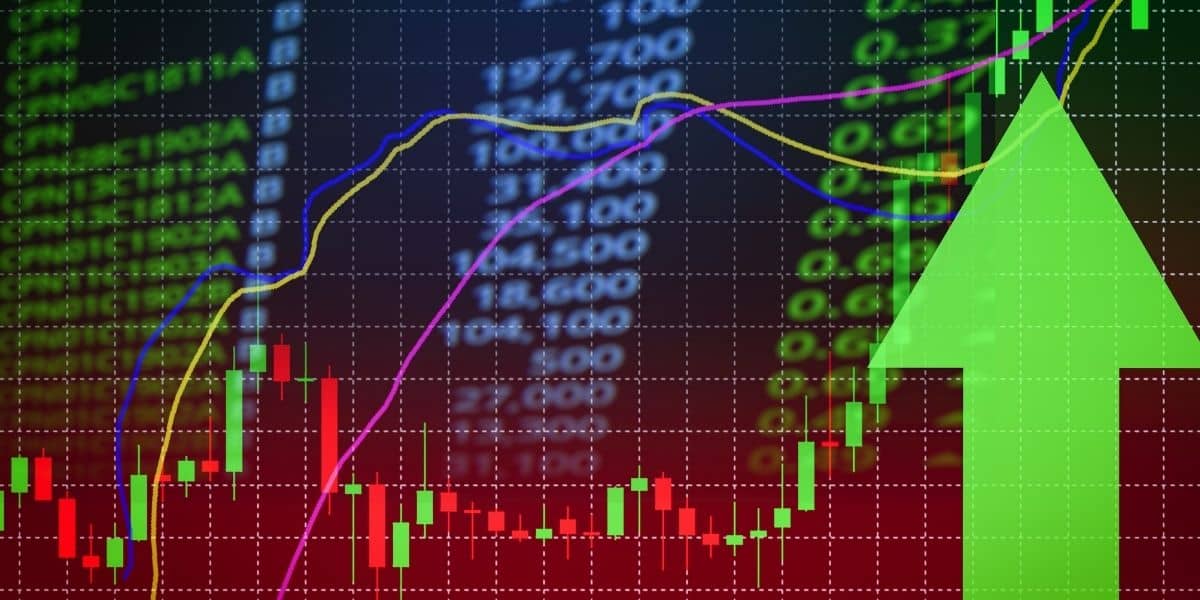 The GameStop saga has made it evident that Reddit and other social media platforms are powerful enough to mobilize crowds by creating a ‘social contagion’. Social websites have made it easy to manipulate users so they get influenced and start adopting others’ decisions or actions. This ‘herd behavior’ is pretty evident by the fact that amateur stock traders of a subreddit r/wallstreetbets were able to drive the stock price of GameStop by 8000%, which made big-time traders, stockbrokers, and investment agencies suffer a loss of $23.6 billion.

Now that redditors have realized their power, they aren’t going to stop anytime soon. GameStop is probably a beginning. r/wallstreetbets, earlier dismissed as a curiosity, now has 8 million members. If just 10-20% of them start trading a specific stock together, they can destabilize the market!

The GameStop Frenzy is almost over but r/wallstreetbets is not in a mood to stay calm. New stocks have started getting enough mentions to start a ‘herd movement’ and threaten the financial market.

In this blog, we will tell you about the stocks the members of r/wallstreetbets are betting upon these days. If you are interested in those stocks, if you already have those stocks in your portfolio, or if you in any way related to the company in talk, you must please keep track of the discussions, so you can take necessary action before instead of suffering a financial setback as Melvin Capitals did in case of GameStop.

Even if you are not related to any of these stocks, you should still scroll below to find out if and how Reddit can impact your business (both positively and negatively).

First, let’s understand how a redditor army made GameStop’s stock price go up by 8000%.

GameStop has been a loss-making company for a few years. The Covid-19 pandemic has further worsened its financial situation. Melvin Capitals, Hedge Funds, and most investment firms had been short-selling its shares for some time. Almost everyone who is into stock-trading had been betting against it (i.e. selling it) because industry leaders had concluded that the company isn’t going to make any profit in the next few years to come.

GameStop’s stock had been a major topic of discussion on r/wallstreetbets too. But, in January this year, suddenly a lot of members of this subreddit forum ‘teamed up’ against the big investors and started buying it (instead of selling it like the major investment firms). This made the stock prices go up.

When the members of this subreddit started making profits, others too joined in, pushing the price to go higher than anyone would have expected. A stock that used to be traded below $20, was suddenly being traded at $69 and then $193 and then as high as $468; all within just a few days.

As more and more redditors joined the insanity, the prices of GameStop’s share started fluctuating wildly. It became so wild that the investors had to cover their positions, even if they had to bear a loss of $23.6 billion.

Things did start to level out within a week but r/wallstreetbets crushed the confidence of the elite financial ruling class that was under the impression that it governs Wall Street’s movement. It forced the biggest wealth transfer from the seasoned players to the amateur, small-scale stock traders.

Stocks that r/wallstreetbets and other related subreddits are eyeing on

The after-effects of the GameStop saga are not going to be over soon. While Wall Street is keeping a close eye on r/wallstreetbets, investment bankers, hedge funds, and other financial institutions are desperately trying to find out the next ‘GameStop’ before it gets too late.

Numerous stocks are being discussed on Reddit every day, but no one can predict which of them will be the next game-changer. We have prepared a list of some of the most-discussed stocks that you may track if the stock market interests you or affects you in any way.

AMC Entertainment: The world’s biggest movie theater company has been the second-most favorite stock of WSB; the first being GameStop. Its price had seen an upward trajectory towards the end of January even though its CEO Adam Aron had earlier said that the company will have to declare bankruptcy if it fails to raise enough capital.

Weed stocks: The stock prices of Sundial Growers, Aphria, and Tilray have also seen a parabolic move in the last few weeks. Tilray’s stock prices rose from $18 to $63 between 1st Feb and 11th Feb after which it became almost stagnant. Sundial Growers also saw a 79% jump. Other pot companies such as Canopy Growth and Aurora Cannabis are also some of the most-discussed stocks on Reddit.

Blackberry: Being another heavily-shorted stock of Wall Street, this too became the meme stock of redditors who pushed its price by 112.8%.

Bed Bath & Beyond: Earlier dismissed as an ill-informed group of small-time retail investors, the members of r/wallstreetbets subreddit forum joined together to buy the stocks of this company thereby forcing it to experience a meteoric rise.

Some other hottest Reddit-fueled stocks are:

Stock prices of a company rise or fall based on how they are traded. If buying exceeds selling, the prices go up and vice versa.

r/wallstreetbets was started in January 2012 so small investors can share their trading tips and tricks with others. It has always been known for being an aggressive-trading strategy.

The Redditors of this forum had many times tried to ignore the fundamental trading practices and engage in more ‘gambling’ than safe play. However, they used to play small, which didn’t really impact Wall Street until January 2021 when the members that claim to be the ‘robinhood of the wall street’ decided to gang-up against the big investors and drag them to dust.

It all started when Melvin Capital disclosed that it has short-selled GameStop and is expecting to make profits because the stock prices are going to fall further. Redditors, many of whom are unemployed, many looking to earn extra money while working from home, etc., reacted harshly to this strategy of Melvin Capitals. They started a movement to defeat the hedge funds and investment firms that have always dominated the movements of Wall Street.

You may wonder how it is possible for small-scale amateur investors to beat some of the largest investment firms.

As mentioned above, there are 8 million members in this group. Even if 5% of them choose to join the army and trade a stock (even in small numbers), the total number of stocks traded by them will be significant enough to fuel volatility in the market. If those 5% succeed, more of them will get motivated to join the battle.

Ironically, there is nothing illegal in this trade, as of now. Big capital investment firms had always been doing it but they had never imagined that tiny retail investors would be able to create short squeeze. Even the US Securities and Exchange Commission is silent on this because it is all done legally.

Yes, it can and it will. Now that Redditors have realized the true potential of this social media platform, they aren’t going to stop soon.

With more than 2.2. million subreddits, the 6th largest social media platform in the United States definitely has a lot of power and potential to affect any business. It is important to track your brand’s mention here, so you can handle the backlashes and come up with a crisis management plan before the redditors throw your brand’s image into the dust.

If you are into stock trading or if your company is listed on Wall Street, it is even more important for you to keep a track of the stock mentioned here. You never know when the stocks relevant to you become the next GameStop or AMC Entertainment or maybe Blackberry.

r/wallstreetbets receives thousands of posts and comments every day. It is almost impossible to track all of them. Further, it is just one subreddit. There are many more such as r/investing, r/stocks, r/stock_picks, r/stockmarket, r/investmentclub, etc. It is impossible to scan so much content everyday, which is why you must invest in our reddit tracking software Notifier.

This user-friendly tool can alert you whenever the stock relevant to you is mentioned anywhere on Reddit. It can scan all communities and subreddits, so you won’t miss out on anything. You can customize it to get alerts weekly, daily, hourly, or as and when it happens.

By keeping a close eye on the stock mentions on reddit, you will be able to control your investment outcomes instead of letting the subredditors do it. So, don’t hesitate; try Notifier today.

Looking to try out Notifier or find out more information? Check out our short demo and then click on one of the buttons below: