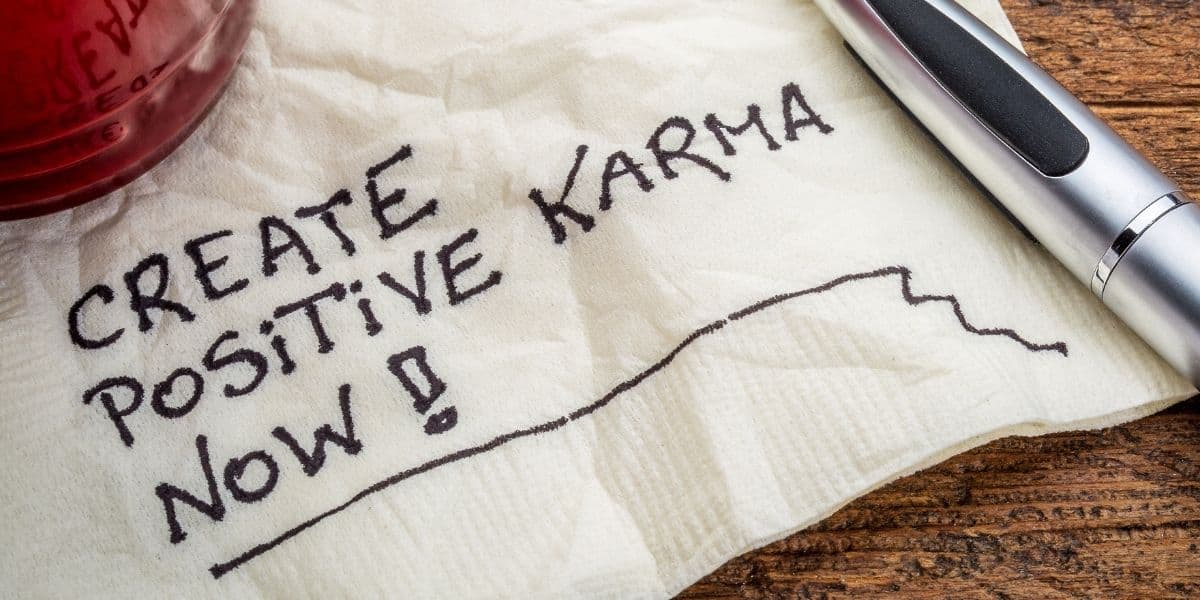 One of our customers asked us the other day for some advice on how to quickly build up karma on Reddit.

Now if you’re new to Reddit, you may be unfamiliar with the concept of Reddit karma. And I will say, Reddit karma is not particularly useful once you get past to certain point, however, it can show or be an indicator that your brand is something that people like. If people look at your profile and see that you have a lot of karma, it can be a good signal that people kind of look for, perhaps even without realizing it. So it can be helpful to build up karma on Reddit if you are looking to promote and market your brand or even just respond to customers but I don’t think it’s should necessarily be your primary focus because ultimately, it doesn’t have a lot of use once you get past a base value where you could post, create subreddit, things like that. So with that in mind, what is karma on Reddit?

Well, karma is just almost like points you gain on Reddit for people uploading your comments and your posts. You can also use karma to purchase awards and stuffs like that. And in the past, you were able to use karma to become a Reddit Gold member. I’m not sure exactly how that works now or if it’s still active. I think at this point, they replaced Reddit Gold with the award system. I have to look into that in the future thing. Yeah, essentially, karma is internet points that you can only use on Reddit.

Now the key thing where it becomes useful, at least initially, is when you have a new account. It’s hard for you to post in different subreddits without a minimum amount of karma and many times also, without a certain account age. In fact, you can’t even create a subreddit without having an account that’s at least 30 days old. And it seems to be that a lot of subreddits require you to at least have 50 comment karma, something even a hundred to be able to post in those subreddits. So how do you get that karma?

One of the easiest ways to get that karma but also one of the time-consuming way is simply to comment on different posts. So you are looking here at my Reddit homepage, I can just go to one of the posts here and write a helpful comment of some kind – you comment and hope that people upvote your comments.

Now, this is a bit difficult and time-consuming although you can kind of make a system out of this basically. So if you want to do this to get some real karma quickly, what you probably want to do is go to a very popular subreddit.

We we go to All under Home

And let’s say we go to r/wholesomememes

If you want to upvote karma, you do not want sort by the most popular ones initially. What you want to do is get your comment in there early so what you want to sort by is New. If you sort by New, you will the new posts that have just been posted and if you can get some amazing comments in here quickly, people may upload that. Because it’s been proven that the comments that receive that most upvotes are usually the early comments.

And you can see this guy who got in here a minute ago and said, “You have awoken the Christmas dragon”. So it’s highly likely that because he’s one of the first comments on this, if this post becomes popular, his comments could be one of the most upvoted ones.

And if you’re wondering why people may be doing this, there is some value in a Reddit account that has a lot of karma because what you can do is actually sell that Reddit account on these market places on the internet, believe it or not. So that could be one of the reasons why maybe some people are creating a box to kind of get upvotes and harvest Reddit karma so it’s another thing to keep in mind. Although it’s not something we recommend because that is a very black hat.

Now as you can see this method is very time-consuming and it requires a certain bit of creativity, right? You have to be good at anticipating what comments could possibly get uploaded so it’s not a fantastic system in a lot of ways.

A better way we know of to systematically kind of create karma is actually to leverage a great tool that someone created. So this tool is called redditsearch.io and it’s utilizing the pushshift API.

So let’s see what the most popular posts were from 2016 around then and here we go. Anyone of these photos here, you could take, you know, you could throw a catchy title on it and repost that in r/aww or another subreddit and it’s highly likely that if you post it at the right time, you could get uploads and build some karma. Now remember, and like we said, karma is not particularly valuable but for some people perhaps, it is.

We don’t advise kind of karma farming, that’s what some people call it, but we advise you to be authentic, respond to your customers, market your brands and slowly build up karma more organically. But this is an option that some people is going to take.

A third option and the final option we’re going to talk about is an approach that another customer of ours kind of told us about and that is by creating memes. So what he does and what he did early on in order to raise the karma of his main account is he actually started creating memes. He used two sources to create the memes and one that actually surprises me. But the main source initially that he did was creating memes using simply his own creativity. So he got an App called Mematic that he download from App Store, installed it in his iPhone and he was ready to go creating memes.

At some point, he actually ran out of ideas for memes and he went and hired a meme engineer actually, believe it or not, a person he found on Upwork who generated memes for him. Then he posted these memes in some popular kind of meme-related subreddits that were applicable to his niche and basically allowed his account to gain a lot of karma and even created quite a few opportunities for potential customers to see his memes, understanding and enlightening his brand from those memes they saw. So it allowed him to kind of build up a fun, modern, relevant brand by creating memes and there’s nothing more Reddit-like than creating memes for your brand and company.

And yeah, that’s the 3 ideas we have on how to build up karma quickly on Reddit. So comment organically on posts, harvest prior popular posts using the tool like redditsearch.io and then maybe some nontraditional things like creating memes either yourself or by hiring someone on Upwork to create those memes.

Looking to try out Notifier or find out more information!? Check out our short demo and then click on one of the buttons below: